It presents detailed insights from over 8,500 football fans in nine markets worldwide including Australia, China, Hong Kong, Indonesia, Malaysia, Singapore and Thailand in the APAC region. The results are a comprehensive dive into the allegiances, consumption habits and opinions of football fans across the region including:

The research will be launched at a breakfast briefing where YouGov's Globel CEO and Founder, Stephan Shakespeare, and Co-CEO of YouGov Asia Pacific, Patrick Corr, will share with you an executive summary of the research. 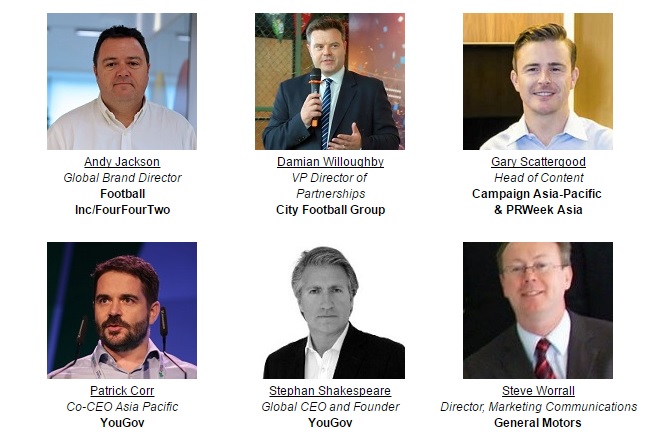