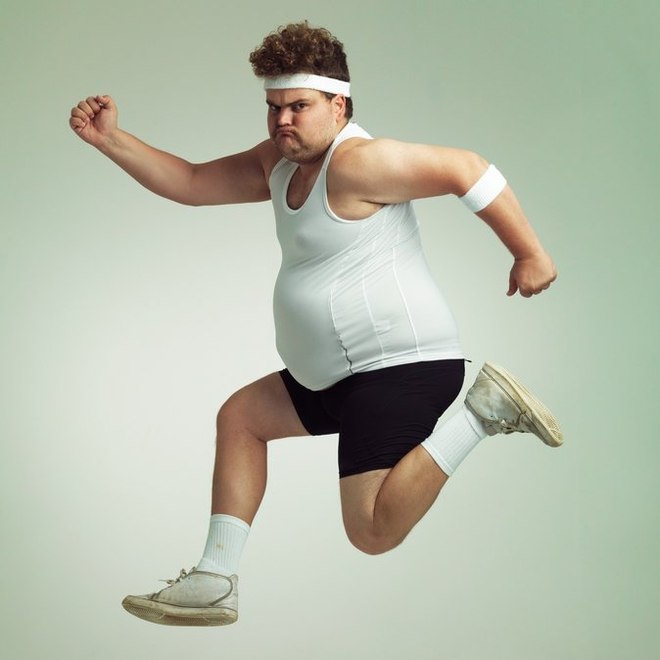 People are increasingly concerned about their health and it remains vital to both our personal happiness and professional success. Hong Kong is one of the cities with the longest working hours, but do people consider themselves to be in good health? New research released today by YouGov, the world’s leading online research firm, reveals a significant generational divide in attitudes towards personal health and wellbeing in Hong Kong.

Younger generations are less likely to worry about their diet

Healthy eating is the first step to a healthy body and nearly three-quarters (71%) of Hong Kongers are conscious about what they eat, actively trying to avoid eating unhealthy foods whenever possible. However, only a small minority (12%) of the population say they are very conscious about nutrition and consider the nutritional and calorie content of the food they eat.

Younger generations are far more relaxed about what they eat than older generations. 18-24 years olds are nearly twice as likely to eat whatever they like than those over 55, with 40% of 18-24 year olds saying they do not worry about their diet, compared with 23% of those aged 55+.

Poor health is often associated with old age, but the survey shows that older respondents perceive themselves to be healthier than younger generations do. Respondents were asked to rate their overall personal health on a scale of 1-10, with 1 being very unhealthy and 10 being very healthy. Just over a third (36%) of Hong Kongers believe they are in good health, ranking themselves 8-10.

Perceptions also differ between genders. Men are more likely to believe they are healthy, with 43% of men ranking themselves between 8 and 10, compared with just 30% of women.

Arthritis and joint pain is primary concern for older generations

The generational divide is also evident in respondents’ attitudes towards future health concerns.  Asked about a range of potential health problems, those aged 18-24 are most concerned about weight problems, as well as stress and anxiety.

Yet despite concerns about potential ailments just 38% of Hong Kong respondents have an annual body check and 15% of those polled have never had a comprehensive body check. However, most respondents are still likely to seek help from healthcare professionals, as 54% of respondents have visited a GP in the past quarter alone.

*Data was collected online between 4 to 7 July 2017 using YouGov’s panel of over 5 million people worldwide. It was weighted to be representative of online population. Sample size: 1,013