This month, AXA is the brand that has achieved the greatest uplift in its Ad Awareness score (whether someone has seen its advert in the past two weeks) in Hong Kong. 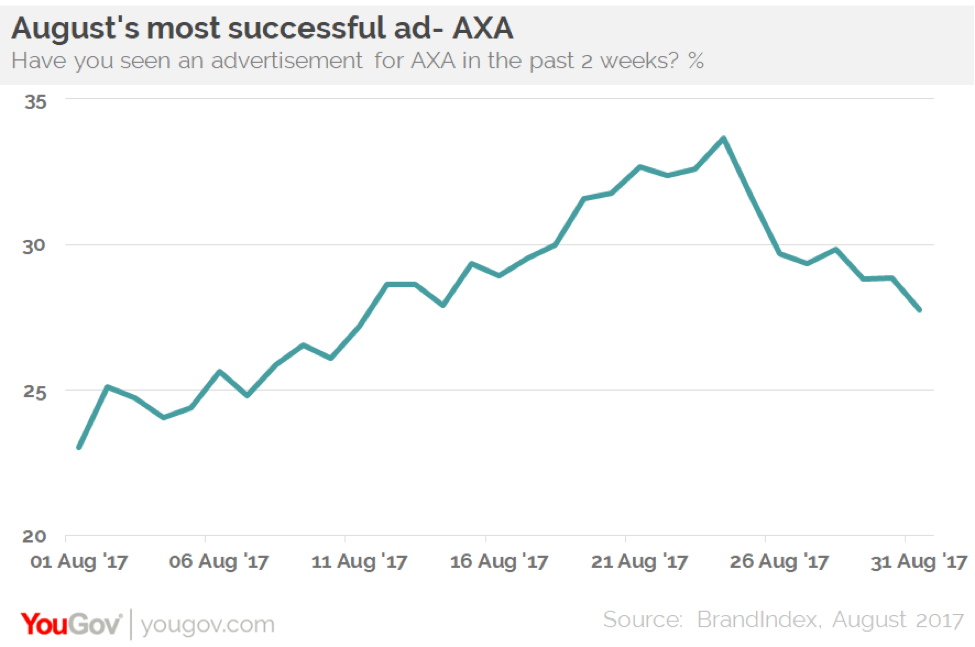 AXA’s ad – “Your Life, Your Choice” – first aired at the end of July, leveraging a multi-channel strategy to great effect (i.e. utilising televisual, digital and outdoor platforms, as well as other public transportation platforms). 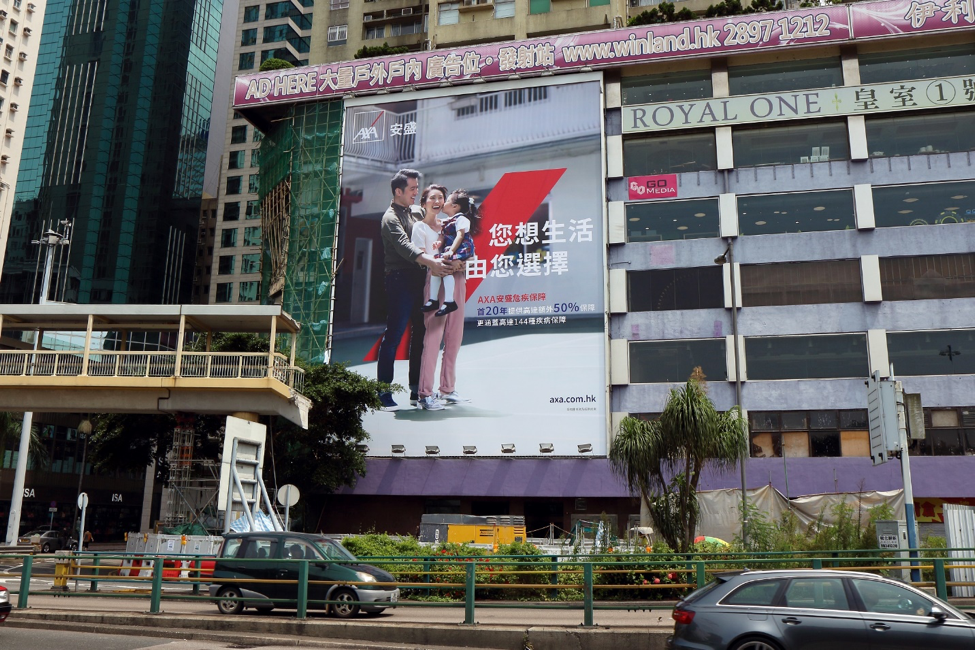 Rather than a traditional product-focused advert, the campaign engages consumers by focusing on stories that the audience can relate to, highlighting the impact that health can have on people’s lives. The launch of the “Your Life, Your Choice” campaign gave rise to a significant shift in AXA’s Ad Awareness level, which grew by +11 points, from 23% at the start of August to 34% at its peak on 24 August. 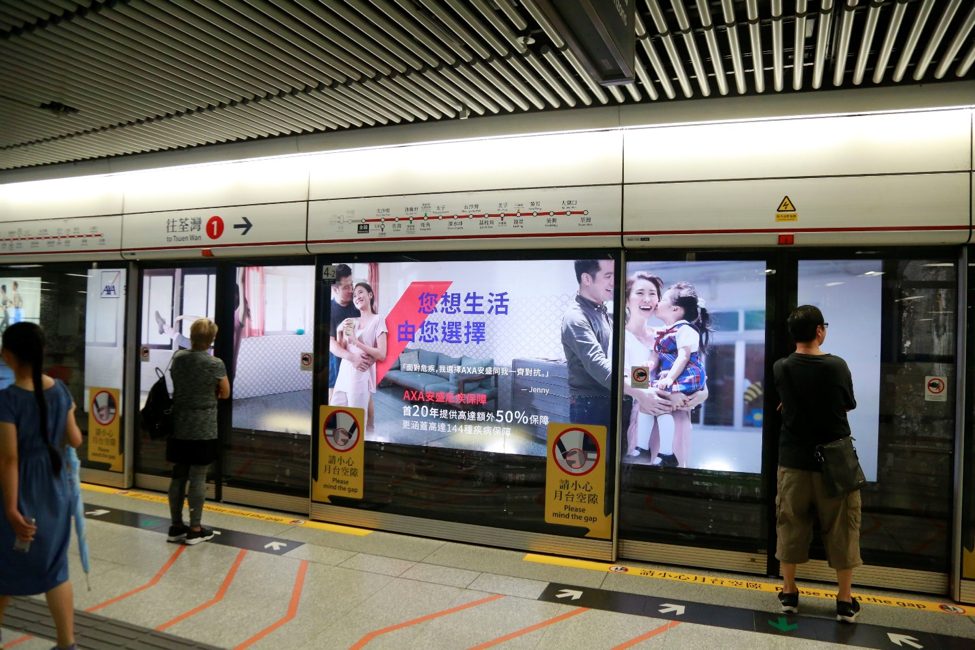 In turn, the campaign increased AXA’s word of mouth (WOM) exposure score, from a score of 11 to 15 between 3 -21 August. There was a similar increase in AXA’s Buzz score (whether consumers have heard something positive or negative about a brand) over the same period, which rose by five points, demonstrating AXA’s success in increasing not only exposure but also gaining in positive exposure.

Ultimately, advertising is about more than just exposure and AXA’s ad also succeeded in raising purchase consideration among consumers. Following the ad’s launch, there was an uplift of +2 in the first few weeks of August, with a spike that mirrors other BrandIndex metrics over this period.

“In the past, insurance ads used to be product driven,” said Cindy Chan, Head of Greater China at YouGov. “While Hong Kong consumers are getting more health conscious, we do see the key players in the insurance industry are trying to motivate consumers across different life stages, encouraging them to live healthier and supporting them to plan ahead for any unexpected medical expenses for the family. Cancer is one of the most common critical illness in Hong Kong and patients are getting younger and younger in the first diagnosis. People hear and see a lot real cases amongst family members and friends, and it is probably one of the reasons why this campaign resonates well with the audience. Apart from driving an uplift on consideration, the campaign also enhances perceptions of the AXA brand.”